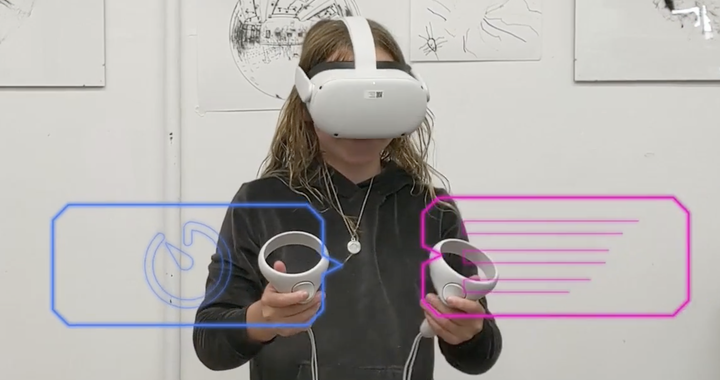 ​ This project creates an environment in which students can practice pair programming in an AR environment. Pair programming is a software development technique in which two programmers work together at one workstation, on the same piece of code. Wearing AR headsets, students manipulate code in three-dimensional space, using familiar gestures such as pointing and grabbing. The use of an AR programming environment that immerses students in their code, forms a more intuitive and collaborative computing experience that engages learners with low confidence in programming, while supporting growth in their computational thinking abilities.

This human-centered AR coding platform is being developed for the creation of three-dimensional assets, artwork, and computational logic. This platform will be a merged digital/physical workspace where spatial representations of code, interactive outputs, and user editing activities are simultaneously located. While wearing AR headsets, learners will manipulate virtual code blocks in real space to assemble programs, and they will debug their code by evaluating the representations that they create. The approach will build on the accessibility and sense of play in successful visual learning technologies (e.g., Scratch), but will leverage regular patterns of perception, action, and social interaction in the three-dimensional physical world. The goal is to increase participation and interest in groups traditionally underrepresented in the educational and career pathways of computer science, including females and some minority students, who often exhibit lower confidence in STEM-related abilities relative to other students.

​ The Embodied Coding project is an NSF Education & Human Resource funded project (2017042). It is a collaboration between the HXI Lab and the Arthur C. Clarke Center for Human Imagination. ​ ​ 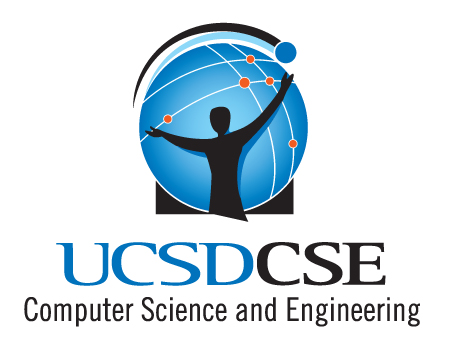 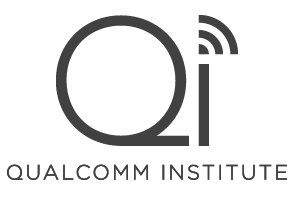